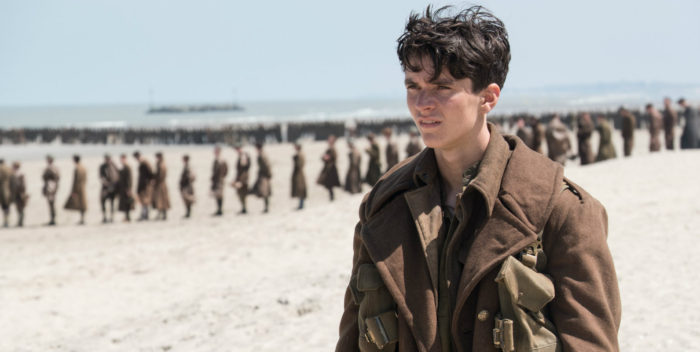 Well, we’re waiting for two things– the BAFTA Awards from Britain and the NBA All Star Game.

BAFTA comes first, but don’t expect the Brits to choose our Best Picture for the Oscars. They’ve been getting it wrong lately.

Last year, of course, the BAFTA went to “La La Land.” We all know how that turned out. “Moonlight” was the really surprising winner of our Oscar.

In 2016, BAFTA went for “The Revenant.” Luckily, our Academy dubbed “Spotlight” Best Picture. Sometimes the bear eats you, sometimes you eat the bear.

For 2015, BAFTA warmed to Richard Linklater’s “Boyhood,” which I thought was the right choice. But in America, the meta-theater piece “Birdman” flew away with Best Picture.

You’re getting the idea.

If you want to see BAFTA and our Academy on the same page, you have to go back to 2014 and “Argo.” For several years preceding, the two Academies were also in agreement on “The Hurt Locker,” “The King’s Speech,” “The Artist,” and “12 Years a Slave.”

Will they go for hometown boy Christopher Nolan and “Dunkirk” this year? Or will the Best Picture award go to “The Shape of Water”? We’ll know the answer around 6pm Eastern, right before the NBA where more important debates will ensue.

PS Someone at BAFTA should fix their website so the database is usable.