Bette Midler is gone, and soon “Hello, Dolly!” may be, too.

Tony winner and beloved Broadway star Bernadette Peters begins performances on January 20th, taking over for Bette Midler. And while Peters may be a spectacular Dolly, it may not matter.

For nine months “Hello, Dolly!” broke Shubert Theater house records. But soon the news is going to be dire unless the New York Times decrees that Peters’ run is a must see attraction.

For example, a look at the seating chart on telecharge.com for January 31st at 8pm tells a particularly scary story. Big blocks of seats are open in the orchestra at much lower prices than during the reign of the Divine Miss M. 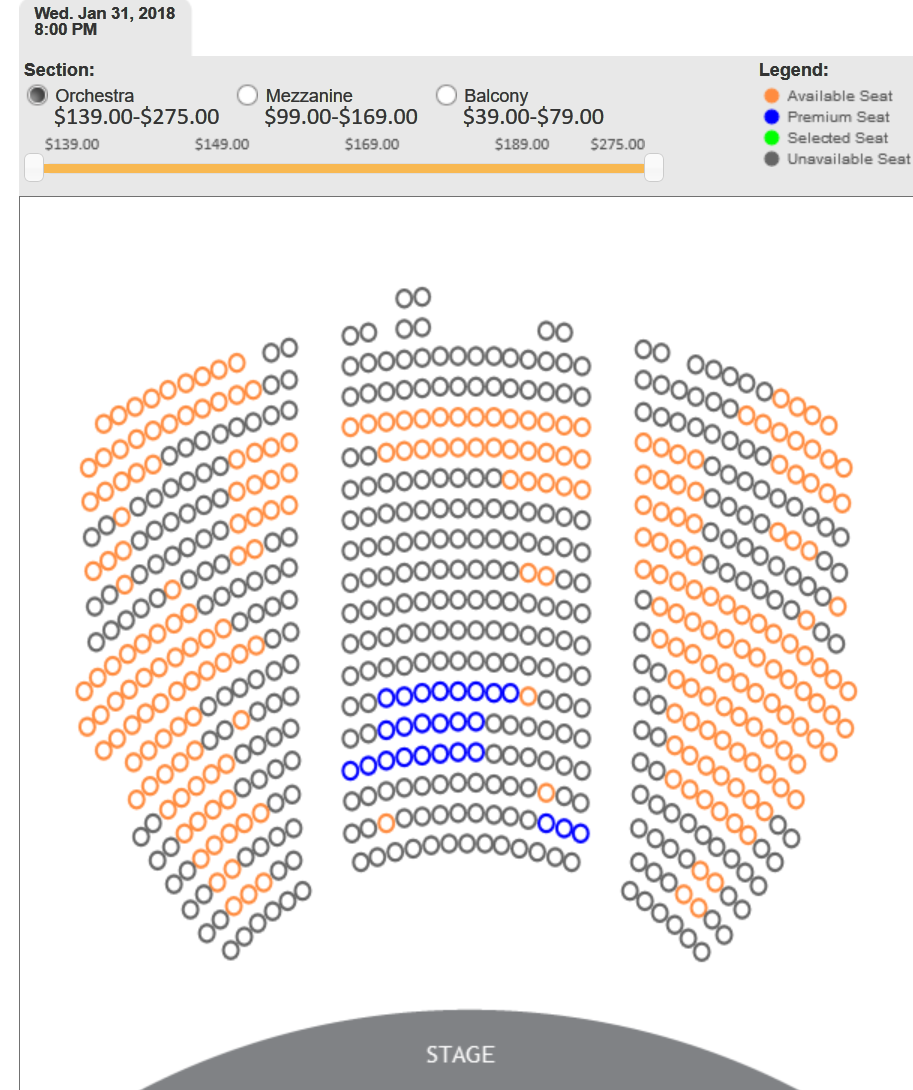 A week later, in February, things look the same or worse: 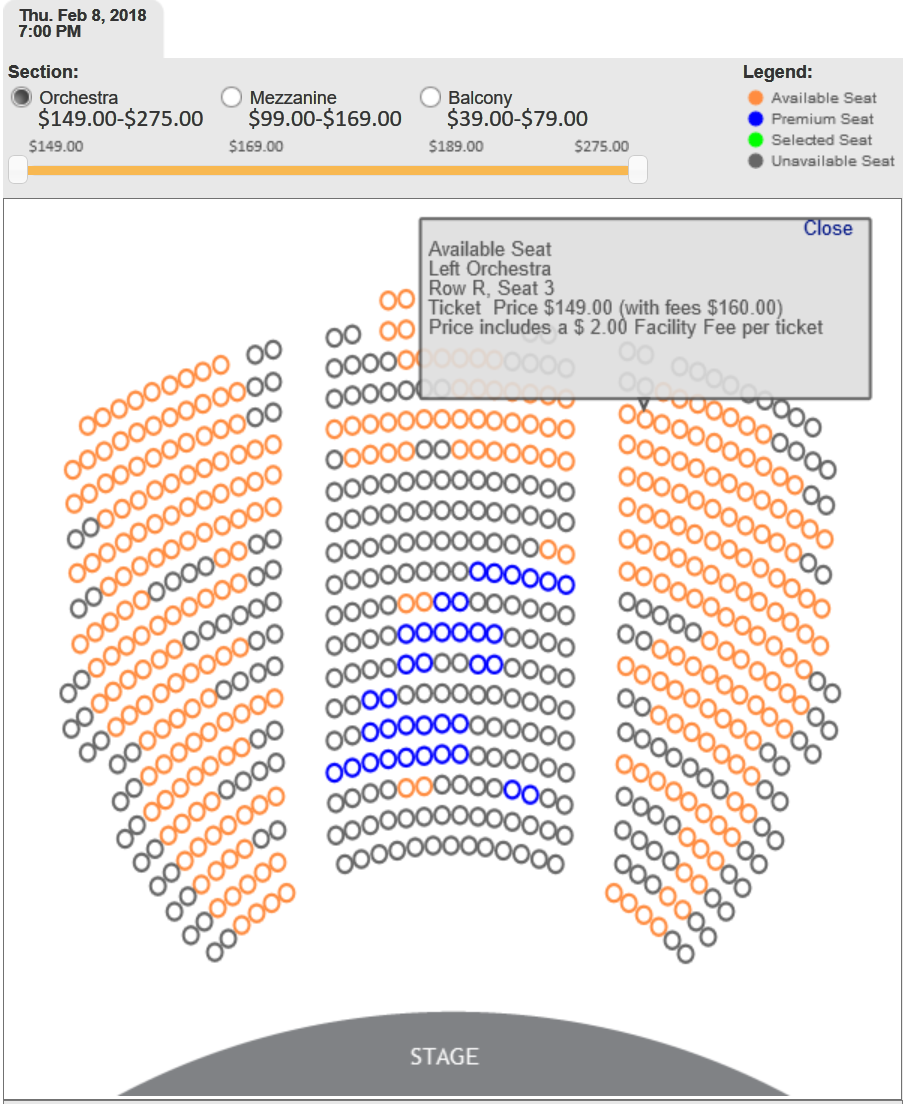 There’s a similar situation in the mezzanine and balcony, where the back half of each section is largely unsold.

My advice” better get in to see this production before the parade passes by!