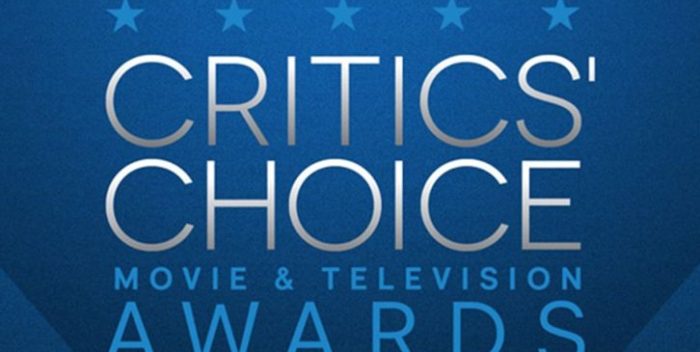 The Critics Choice Awards were a lot of fun, but long…so I learned a lot…

“Darkest Hour” director Joe Wright will spend the summer in East Haddam, Connecticut with girlfriend Haley Bennett. The talented actress must be able to sing because she’s signed on star as Nancy in a new production of “Oliver!” She gets to sing Lionel Bart’s wonderful classic “As Long as He Needs Me.” And that might be prophetic since now I also read in Page Six that Wright has just split up with his wife, Anoushka Shankar, gifted musician daughter of the late Ravi Shankar and sister of Norah Jones. The Wrights have two children. Joe was also engaged at one time to Rosamund Pike….

Nicole Kidman completely lost her voice before the Critics Choice show started. She’d been working all day, filming a new movie with Tatiana Maslany, playing a police detective. There must have been some yelling in the script because Nicole opened her mouth to say hello to me and almost nothing came out. “Oh dear,” she said. Luckily, she had some time before her category was called and she won yet another statue for “Big Little Lies.” When she hit the stage you could hear her hoarseness but the mic helped. Nicole thanked “all of my children” including her older ones, Connor and Isabella. She told me that she’d spoken to each of them in last day or so, by the way. They are very close.

Ann Dowd is one of my heroes. She’s an adult and she’s been working as a journeyman actor since 1985. Five years ago she appeared in a little indie film called “Compliance,” in a main role, and lightning struck. She was discovered! She hasn’t stopped working since then. On Thursday night she won a Critics Choice Award for Best Supporting Actress in “The Handmaid’s Tale.” I was sitting next to the cast and they all jumped when her name was announced, starting with Elisabeth Moss. What a story! She told me she never gave up and just kept going all these decades. Mazel tov!

I did sit among not one but three Supporting Actor  nominees: Armie Hammer and Michael Stuhlbarg from “Call Me By Your Name,” as well as Willem daFoe from “The Florida Project.” I had to cheer them all on equally– and then none of them won! (I was lucky Richard Jenkins was sitting far away, and Sam Rockwell wasn’t even there.)  Dafoe was sitting next to “Florida Project” director Sean Baker (who should have been nominated by the DGA this week). After 7 year old Brooklynn Prince won her award, she came over to see both of them and burst into tears.  Next year she’ll be such a big star they won’t be able to get her on the phone!