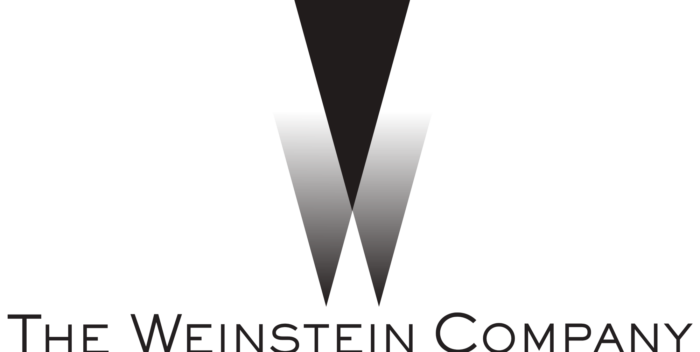 Britain’s BBC is falling over itself to cash-in on what it perceives as a boom industry in the wake of the Harvey Weinstein scandal.

And Britain’s financially hard-pressed public – who fund the BBC – are having to pick up the very expensive filmmaking tab for the BBC’s fixation!

No less than two separate documentaries about Weinstein are being made by the BBC with two rival filmmaking teams jostling and competing to snap up exclusive interviews with former friends, colleagues, associates and alleged victims.

Just announced today there is a 90-minute film to be directed by Ursula MacFarlane, whose credits include One Deadly Weekend in America and Charlie Hebdo: Three Days That Shook Paris, and produced by Lightbox, the company founded by Academy Award-winning producer Simon Chinn (Man on Wire, Searching for Sugar Man) and Emmy Award-winning Jonathan Chinn (LA 92, Fantastic Lies). This film is being targeted for a brief theatrical release in order to qualify for Oscar consideration – followed by TV airings in the UK and US.

But I can reveal exclusively that the BBC’s filmmakers are already squabbling among themselves because a completely different division of the BBC – its “News & Current Affairs Department” – is also making a documentary about Weinstein via its long-running (since 1953) investigative documentary show “Panorama.”  The Panorama documentary – which has not yet been officially announced – is being produced in conjunction with PBS Frontline who will air the show in the US. It’s  being made by a young producer/director named Jane McMullen who has just two TV films credited under her own name – one about North Korea and one about Brexit.

In time-honored BBC style both films are promising to be fearlessly independent, free of any temptations to exploit the story in tabloid style and state that they won’t be starting out with any pre-set conclusions about Weinstein.  As can be told by words about Harvey Weinstein in the press releases and pitch letters being sent to would-be participants: “disgraced, sexual assault, rape, harassment, abuses of power, complicity, corrosive effects of power, impunity and exploitation”
So – no rush to judgement then, just a rush to be first!  The Panorama team hopes to premiere their film first – in April.  The Lightbox film will be later in 2018.  And I’m told the Lightbox team are mighty upset that the Panorama team will beat them to the punch and arguments have already broken out at the publicly-funded BBC about the competing films and the high costs of having two sets of BBC documentary-makers in the US on taxpayer money chasing the same story.