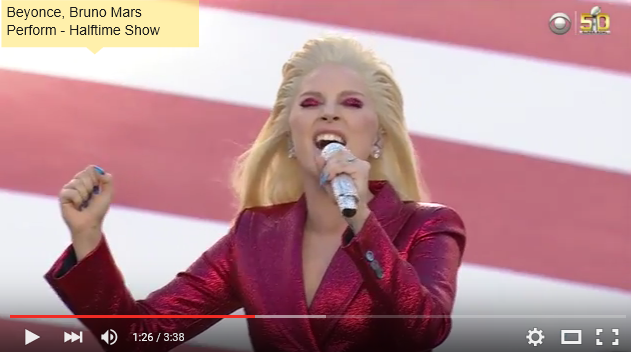 In the past, most huge pop and rock stars have waited until their 40s or 50s to sit down in Vegas. Gaga is only 31, she’ll be 32 when this launches.

But Stefani Germanotta has been plagued by health issues. Rigorous touring around the world is grueling. This way, the fans can come to her. It’s a coup for MGM, I hope they’re paying her a bundle. Getting a young star in now will change the Vegas game. I’m already booking my ticket!

Next thing you know, Lady Gaga’s parents will open a branch of their Joanne restaurant in the MGM. The future is unlimited!