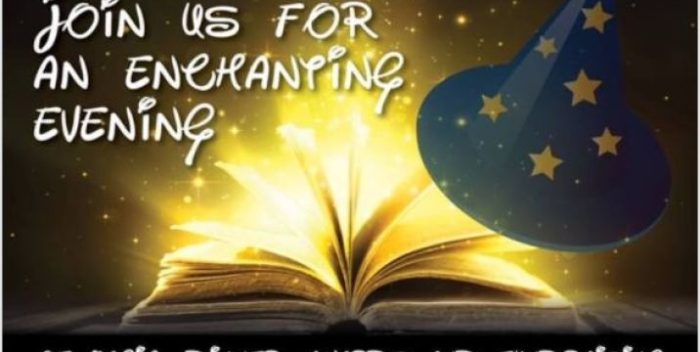 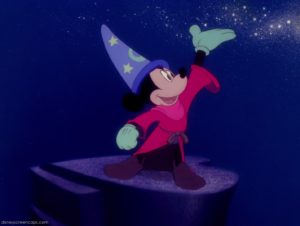 Disney– in the process of buying Fox– may have some other things to worry about. A Scientology group in Orlando, Florida used their type face– called Waltfont–and other art images specific to Disney on invitation to cult members.

Some people may think of Disney as its own cult, but the different kind. With Disney you pay a lot of money and just have a good time– as opposed to Scientology, as well documented by now in books and on TV.

For the “Orlando Ideal Org,” the group sent out an invite that looks just like something official from the Mouse House. 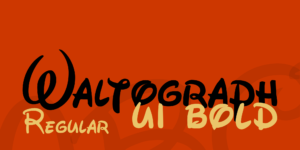 The Disney type face– which was based on Walt Disney’s signature– is trademarked but versions of it exist all over the web for free. The one pictured to the right is called Waltograph.

Still, it’s probably not a good idea for Scientology, which has the opposite values of Disney, to make materials that suggest they have something to do with the family friendly company. Indeed, Scientology is known for separating families to the point where they’re not allowed to speak to each other. 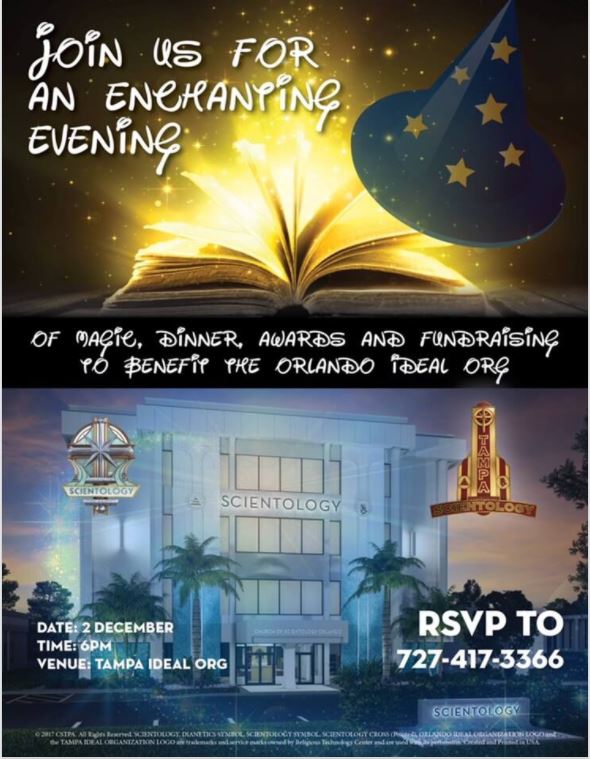 Plus, Disney World is in Orlando, and the company may not be thrilled if this causes confusion.