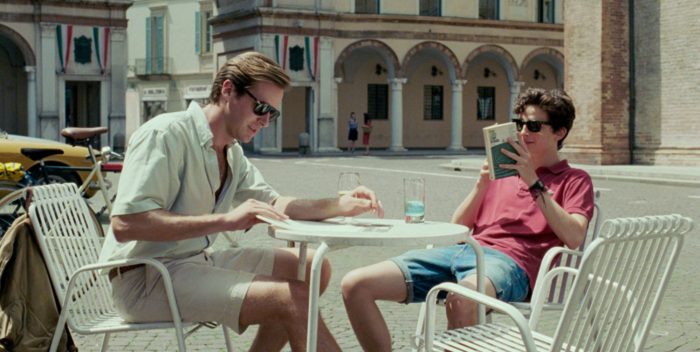 The LA Film Critics’ votes are in. So  interesting: they completely ignored “Get Out” and threw “Mudbound” a bone. They also snubbed “The Post” and “Phantom Thread.”

They tell you who the runners up are, just to make those people feel bad. And here’s the things with critics’ awards. They don’t affect the Oscars one iota. Nothing. So don’t get excited.

Best Picture— “Call Me By Your Name”

So runners up in Best Supporting Actor/Actress are Sam Rockwell, for Three Billboards, and Mary J. Blige for Mudbound. There was too much drama for Mary J. apparently.

The winners are William Dafoe for The Florida Project, just like the New York Film Critics; and Laurie Metcalf for Lady Bird, the likely Oscar winner.

Roger Deakins, the great cinematographer, was the runner up for Blade Runner 2049. They couldn’t just give him the top spot. The winner was Dan Laustsen for The Shape of Water.

The whole runner up thing is very Los Angeles/Hollywood. They’re going to make you feel bad for doing something great.