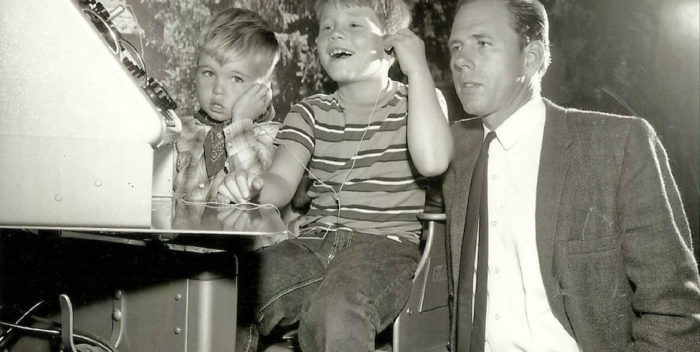 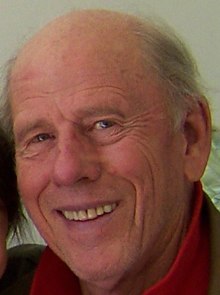 Actor Rance Howard, father of Ron and Clint Howard, grandfather of actress Bryce Dallas Howard, has passed away at age 89.

Rance Howard was a journeyman actor, most recently seen in Alexander Payne’s “Nebraska.” He had small roles in movies like “Chinatown” and “Cool Hand Luke.” He worked a lot in television in the late 50s, and when Ronnie Howard became Opie Taylor in “The Andy Griffith Show,” Rance played a variety of roles in four episodes. He has a long list of appearance in various shows including “Gentle Ben,” which starred his other son, Clint. Both Clint and Rance have appeared in most of Ron Howard’s movies.

Clint & I have been blessed to be Rance Howard’s sons. Today he passed at 89. He stood especially tall 4 his ability to balance ambition w/great personal integrity. A depression-era farm boy, his passion for acting changed the course of our family history. We love & miss U Dad.

Just a couple of weeks ago, Ron and daughter Bryce celebrated Rance Howard’s last movie, “Broken Memories,” at an event in Hollywood. Ron told the audience (Rance was not there): “He has an undying love of the process, which has made him appreciate every day on a film or television set. And he’s never lost the youthful excitement for being a part of a process that tells a story that reaches audiences in different ways and reflects the work of a team of collaborators that share that excitement and that always rubbed off on me, that joy of being lucky enough to be among the storytellers.”

Condolences to the Howard family. Even 89 years old is not enough.