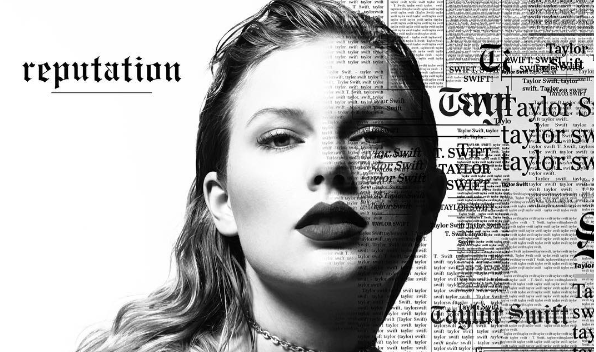 In quite a bit of timing, Taylor Swift won Best Song at the CMA’s last night in Nashville. But it’s a song you won’t be hearing on her “Reputation” album when it’s released to a massive marketing campaign tonight.

“Better Man” is sung by the group Little Big Town. Taylor apparently gave it to them because she thought of them when she wrote the harmonies.

Unlike all her current songs, “Better Man” is not co-written by anyone else– no Max Martin, Jack Antonoff, not produced by Shellback, etc. It’s just a really good song not aimed at ka-ching for Taylor. It doesn’t sample “I’m too Sexy” either. And it’s a better song than all that other stuff.

Basically, it’s a song from the pre-money grab Taylor Swift era. But she can’t sing it flying around arenas or stadiums. And if it’s about an ex boyfriend, it’s not as obvious as the singles she releases now.

When she sings it live, it’s a little dull.

Imagine if this had been Taylor Swift’s career.It’s like the movie “Sliding Doors.” Instead, tonight we will get “Reputation,” the equivalent of a Happy Meal that comes with special small toys as extras. There isn’t one song on “Reputation” that’s just written by Taylor Swift without help. So which is the real Taylor? You decide.