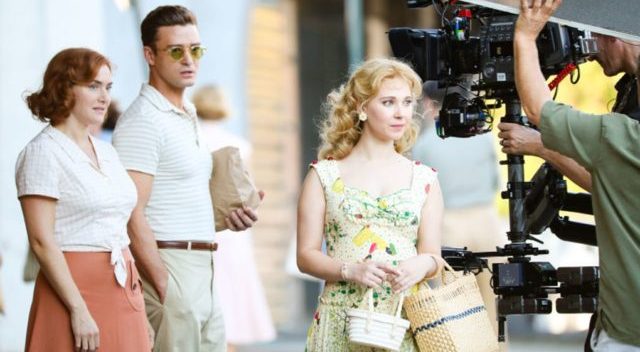 I told you on July 6th that Woody Allen’s “Wonder Wheel” would probably close the New York Film Festival. And so it shall be. Amazon has scored a hat trick.

The burgeoning film company now has taken the NY Film Fest by storm– They have the opening night film, the centerpiece film, and the closing night film. That has to be a first for any film festival, to have their three main screenings from the same studio.

Of course, adding Woody Allen would give some balance to the Robert Mitchum retrospective that’s planned. I told you yesterday that Mitchum was a Holocaust denier, a racist, a bigot, and an anti-Semite. I doubt Woody will attend the retrospective.

The other amazon movies are Richard Linklater’s “Last Flag Flying” and Todd Haynes’s “Wonderstruck.” Last year Amazon had “Manchester by the Sea.” They are, to say the least, rocking!