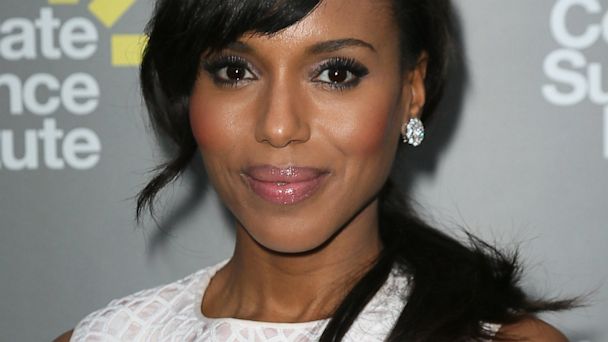 The news is breaking that “Scandal” is coming to an end with its next, and seventh, season.

I told you that was happening back on February 28th. That’s when I told you the seventh season would only be 16 episodes long.

“Scandal” actually could have ended a couple of weeks ago, when the show had a fantasy episode– a what if? thing. It was the first time I ever understood what was happening. It was the best episode of the series.

By now, all the characters have been president, haven’t they? “Scandal” was like “The West Wing” on acid.

Meantime, Kerry Washington can get back to movies. Her film career was really taking off when she got “Scandal.” The show raised her profile, but she belongs back on the big screen.