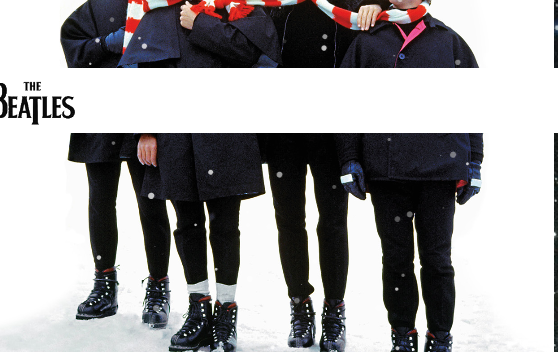 Paul McCartney’s lawsuit filed today in New York against Sony Music is pretty interesting for what songs it includes and excludes.

In all, there are 21 pages of songs. Some titles are different from what we knew them as, and a couple are downright missing.

For example, “Yesterday” is alternatively listed as “Scrambled Eggs.” That’s how it was originally registered.

But two songs aren’t there, unless they’re hiding under other names– “Give Peace a Chance” and “The Ballad of John and Yoko.”

Long considered “Lennon” songs, they may have been horse-traded with Yoko Ono for McCartney songs like “Maybe I’m Amazed” and the instrumental “Junk.”

Plus, McCartney is including the two hits he wrote for Peter and Gordon, “World Without Love” and “Woman.”