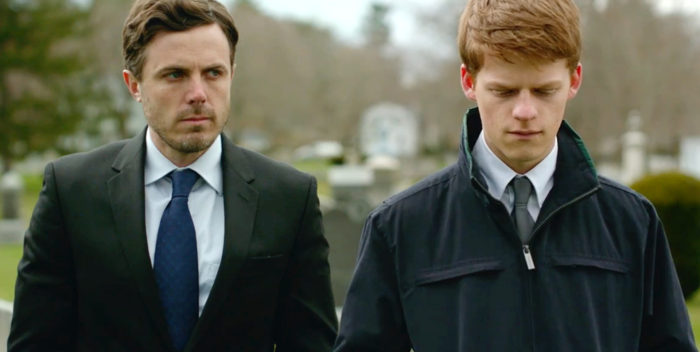 But that’s a vote among 90 people who have no connection to the Academy of Motion Picture Arts and Sciences. Indeed, almost 6,000 people will vote on the Oscars. And “La La Land” is no sure thing.

The Globes are not a predictor of the Oscars. Last year, the Globes chose “The Revenant” as Best Picture. And the Oscar went to “Spotlight.”

In fact, my guess is that the Oscar for Best Picture will go to either “Manchester by the Sea” or “Moonlight.” Now, “Moonlight” was the choice of the Globes for Best Picture–Drama. But even that may have had to do with internal HFPA politics. Executive producer Brad Pitt wouldn’t come out of hiding during his divorce debacle unless he was assured that “Moonlight” winning. So take this all with a pinch of salt.

Don’t forget, the HFPA shockingly snubbed “Moonlight” actor Mahershala Ali for Aaron Johnson. There was a giant spit take in the room when that happened.

No, I think “Manchester by the Sea,” the best written and directed drama of the year, now jumps forward. Amazon will stick with it, and keep up the PR campaign. I think they have a decent shot. So hold on. The Oscars want surprises, not just a rerun of the Globes. Stay tuned…