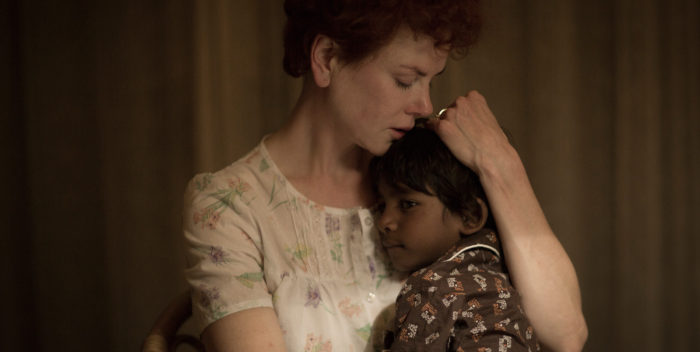 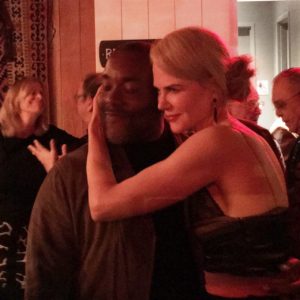 Stop the presses! After everything Cooke (Taraji P. Henson) has been through on Lee Daniels’ “Empire” you’d think we’d have heard it all! But here’s some news that could have rocked everything: Nicole Kidman almost played Cookie’s lesbian lover.

Yes, it’s true. Kidman and Daniels revealed this news to me last night after a smash Hollywood screening of Kidman’s great new movie “Lion” for which she has a Golden Globe nomination for Best Supporting Actress. When we arrived at Estrella restaurant on Sunset Boulevard for a reception after the screening, Nicole was already there chowing down with hubby Keith Urban, Sacha Baron Cohen and his actress wife Isla Fisher. A ton of stars poured in from the screening including Daniels, and legendary actor Ed Asner.

Yes, everyone cried watching “Lion.” They loved it.

Kidman immediately told Daniels that she loved his new show, “Star.” I — me, your reporter– said: “Lee, you should have Nicole on Empire.”

Nicole: “I was almost on Empire.”

Really? What would she have played?

“Cookie’s lesbian lover,” Nicole said. “But it didn’t happen.” It turns out they couldn’t line up their schedules. And believe me, Kidman would have played it if they had. She takes very off beat edgy parts all the time. Just watch her in Daniel’s indie gem, “The Paperboy.”

Anyway, Kidman and Urban, I can report, are happy as clams. He’s just finished a worldwide tour and has three Grammy nominations. “Three!” Nicole said, holding up her fingers for emphasis. She has four films in the can including her new HBO series with Reese Witherspoon. “I’m not doing anything,” she said. She’s taking a well earned break.

And PS the light was fairly dim in Estrella, which was good for everyone. But I can tell you that Nicole Kidman glows in the dark. That alabaster skin! Quite extraordinary!

photo of Kidman and Daniels c2017 Showbiz411 by Norah Lawlor