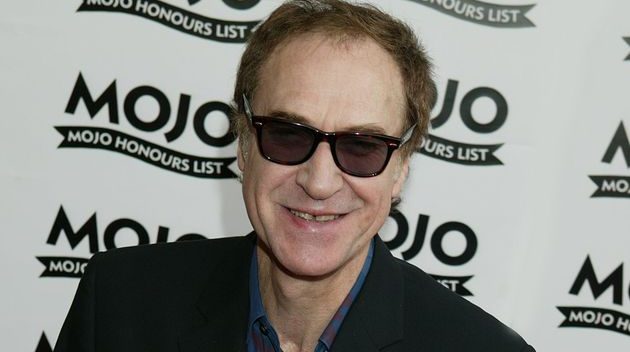 Die hard Kinks fans around the world can rejoice today: Ray Davies has been knighted by Queen Elizabeth in her New Years Hohours. You can call him Sir Ray.

The two other honourees that jump out of a long list are the brilliant actress Helen McCrory, aka the wife of “Billions” star Damian Lewis, and Mark Rylance, winner of Best Supporting Actor last winter for “Bridge of Spies.” They each received honours.

Ray Davies has a special place in my heart because I was watching him rehearse for Clive Davis’s annual Grammy party several years ago in the Beverly Hilton at the same time Whitney Houston tragically died upstairs. We didn’t know what was going on, obviously. What a terrible night!

But the Kinks have a special place in everyone’s hearts for their off-kilter songs and beautiful melodies. After the Beatles and Stones, the next “tier” so to speak of the British Invasion were the Who and the Kinks. But because Ray and his brother Dave fought all the time, their legacy was diminished. Eventually– even after being saved by Clive Davis for a second career– the Kinks imploded. Many people may know their songs from commercials.

“You Really Got Me,” “All Day and All of the Night,” “Sunny Afternoon,” are three of the big hits. But there’s a vast, long list. The Pretenders had a hit with “Stop Your Sobbing.” Then Chrissie Hynde and Ray briefly married. Elvis Costello turned the beautiful “Days” in a haunting staple of his set. My own favorites are “Ape Man” and “Something Better Beginning.”  And then of course, there’s “Lola,” from 1970– a trans song 47 years too early.