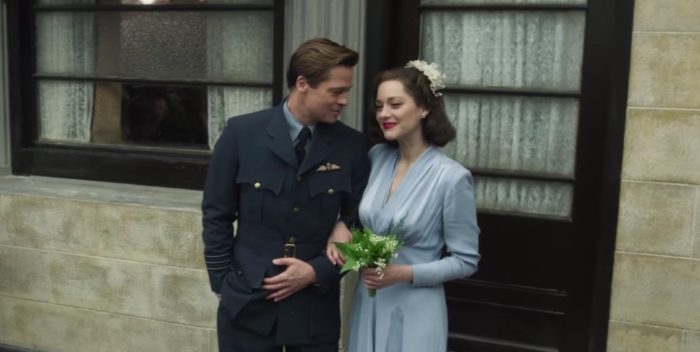 It’s a great season for small movie companies and independent minded movies, that’s for sure. From “La La Land” to “Manchester by the Sea” to “Lion,” “Moonlight,” and so on, awards and nominations are piling up. It’s not just The Weinstein Company either, but A24, Open Road, Amazon, and so on are names appearing in logos before they great movies start.

But for studios and big movie stars, it’s mostly bad bad news, bad reviews, and small box office returns. Already we’ve seen Tom Hanks go down in flames in “Inferno.” Tom Cruise’s fans didn’t go back to “Jack Reacher.” Brad Pitt and Marion Cotillard have divided few opinions in the messy “Allied.” This weekend, half a dozen name actors led by Will Smith are sinking under their own weight in “Collateral Beauty.”

And there’s more to come: Ben Affleck’s “Live by Night” will be DOA soon enough. Oscar winner Jennifer Lawrence and golden boy Chris Pratt are about to go splat in the futuristic “Passengers.” Cotillard, who won an Oscar and should only be in the best films, will squander more good will with Michael Fassbender in “Assassins’ Creed.” (Which of her fans wants to see a movie with the word ‘assassins’ in the title?)

Here’s a thought: last night, Nicole Kidman in the lovely “Lion” and her ex, Tom Cruise, in the unbearable “Jack Reacher 2” made just about the same amount of money. “Lion” was in 16 theaters, “Jack Reacher” was in 233. One is on the way up, the other on the way down. Small movie, big movie.

That’s about the size of it. Three decades of “packaging” by agents has left the film business in peril. Even the stars (well, most of them) don’t understand what’s been done to them. Few, like Nicole Kidman, get it. She takes a lot of indie films and fights for good roles. But over the currency of movie stars has been diminished by flop after flop. “Allied” has made just $37 million. “Jack Reacher” $58 million. “Inferno” $34 million. “Collateral Beauty” will be lucky to hit any of those numbers.

I’ll tell you what: it’s a drag for those of us who write about Hollywood. We want stars. We want successes. But we also want, like the audience, the thrill of a great movie. It’s getting harder and harder to find. So go see “Silence” and “20th Century Women” when they come out this week. Catch up with “Paterson” and “Captain Fantastic” and “Jackie” and “Loving.” We’ve got to appreciate what we do have!