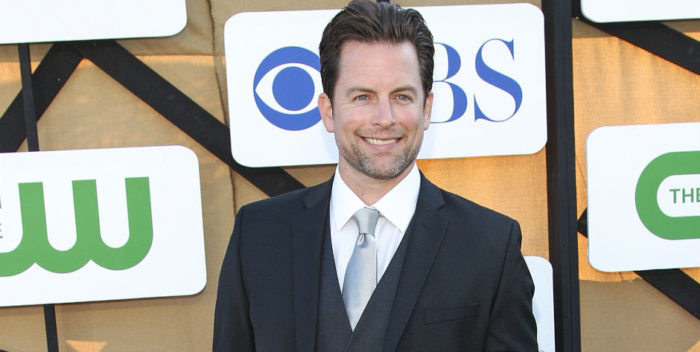 A spy from the soap world reports in: Seems that since our article on November 4th about Michael Muhney possibly returning to “The Young and the Restless,” the usually Twitter-obsessed actor has gone radio silent.

Since our story, Muhney has Tweeted twice– and each time had something to do with a charity. Prior to November 4th, he was a daily (if not more) correspondent.

But it was Muhney’s ebullient Tweets on November 2 and 3, interpreted as not just being about the Chicago Cubs– that started the ball rolling he might return to the number 1 soap in a role he was ousted from a couple of years ago.

That was in addition to a CBS soap mag suddenly featuring Muhney. If the network had banished him, the reasoning was, such a story would not have passed muster.

And now, no Tweets except those two for 23 days. It’s not like the actor’s fingers no longer work. But he’s obviously been restrained from making public announcements. If only that would happen for Donald Trump!

My spy points out that when Muhney left, his character had plastic surgery to look like someone else. If he returned now, he’d have to have it reversed. I’m sure soap doctors are capable of this and much, much more!