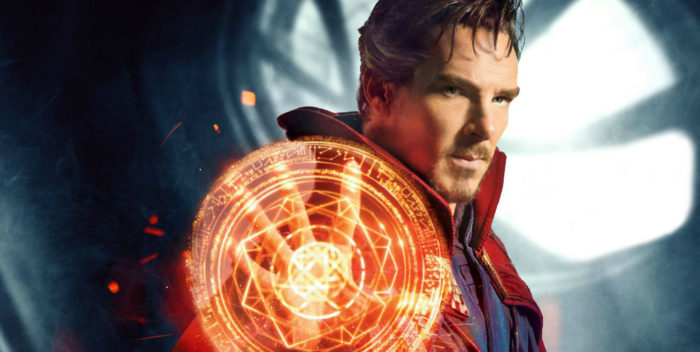 Thank goodness the weekend box office for “Doctor Strange” didn’t rest on Benedict Cumberbatch’s appearance on “Saturday Night Live.” The show was uniformly awful from start to finish. Cumberbatch, one of the great young actors around, was given terrible material that just didn’t suit him. Perhaps sensing it was a bad show, Lorne Michaels brought in veteran alums Bill Murray and Dana Carvey to prop things up.

Cumberbatch can take pride, though, in knowing he scored a huge opening weekend with “Doctor Strange.” The three day box office was almost $85 million, way ahead of expectations. Disney/Marvel continues their rule over market share this year. Moviegoers just love the world Marvel comics.

Fox didn’t do badly either. “Trolls” brought in $45.6 million. That brings the animated feature with songs by Justin Timberlake to $150 million internationally. And that’s just the beginning.

Meanwhile, Mel Gibson scored $14 million for “Hacksaw Ridge,” with good reviews (but not as great as hoped). Described as “violent” and “gory,” “Hacksaw” suffers from its director’s stand on the Holocaust, anti-Semitism, women, and so on. If you don’t mind that his father is a Holocaust denier and that Mel has never denied his father, give him $10 bucks. Me, I can wait until it’s on airplane.