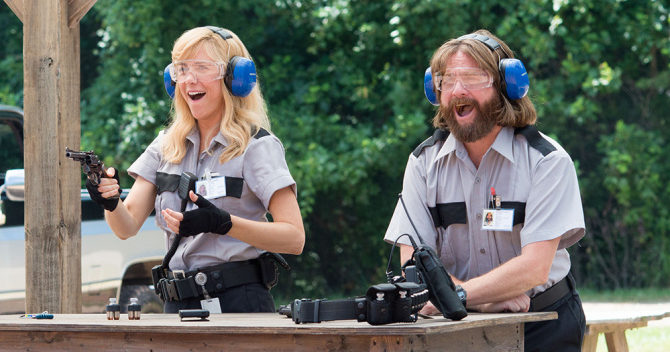 The box office is in for the weekend, and Tim Burton’s  “Miss Peregrine” is the story– the fanciful tale over-performed, taking in $28.5 million. That’s more than expected and more than Friday’s take indicated. Nice. On the flip side, “Deepwater Horizon” sunk with $20.5 million, less than the multiple of its Friday income of $7 million.

“Masterminds” was finally released by the formerly bankrupt Relativity, and it was not masterful. The total for three days is $6.6 million. It must have cost something– $40 million? We’ll wait for a DVD.

Oliver Stone’s “Snowden” has not worked out the way I thought it would. Open Road has $18 million. They might not break even. I liked this film a lot and thought it would do better. But the notion of Snowden as a hero just doesn’t play in the hinterlands. And “Citizenfour” may have soaked up the audience. On the other hand, we learned a lot. Joseph Gordon Levitt gave a great performance, too.

The one bright spot: the Beatles have made over $8 million worldwide with Ron Howard’s “Eight Days a Week” documentary. How do you like that? This was supposed to be  Hulu release. But fans wanted to see it in the theaters on big screens. Rock on!