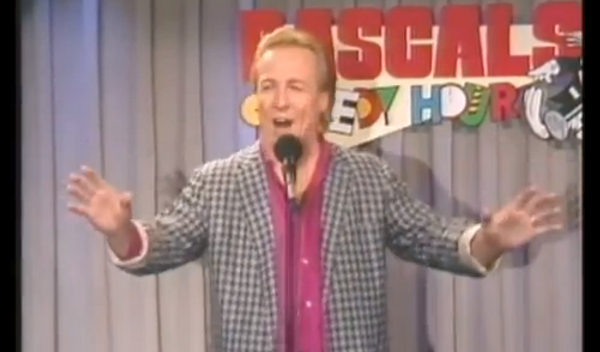 I told you last week that the Friars Club was in turmoil. The new people running the club have taken a hard line against veteran members. They inexplicably “suspended” Stewie Stone, one of the great stalwarts of the private club. I’m getting calls about all kinds of infighting.

But now comes word that the Board of Governors has “terminated” veteran comic Jackie Martling, a beloved member who is best known to the public as a legacy member of Howard Stern’s crew. Everyone loves Jackie, but in the past few months he’s been part of a group trying to keep the club from being overtaken.

It hasn’t worked. Martling’s letter was sent to me last night by a source. Martling, who’s got gigs all weekend according to his website, has returned calls. But the letter from Treasurer Ralph Campagnone contains a not so subtle threat that the Friars may go after Martling for arrears.

I have to think that late Friars like comedian Alan King are rolling in their graves over what’s going on. The current celebrity wrangler and instigator at the Friars, Bruce Charet, is being sued– along with the club– by a former employee for sexual harassment. The woman complained to the board that she was being harassed, and they fired her. The case is in the discovery phase right now.

Campagnone is not from show business. He was in the printing business for 17 years according to his Linked In bio. He currently owns the license from Paramount Pictures for the Don Corleone brand of organic vodka, made in Italy. (Almost no vodka is made in Italy.)

There’s more– and I’ll get it into perhaps on Monday.