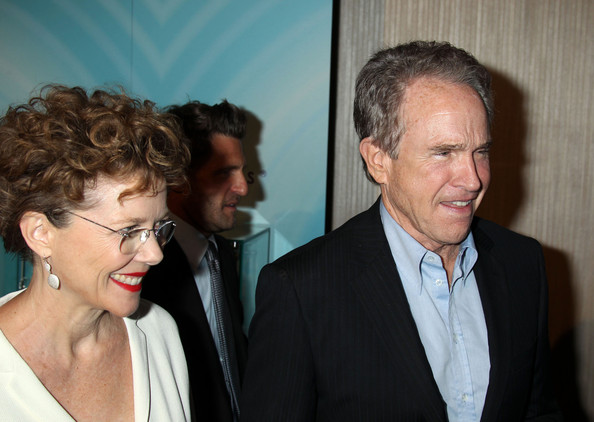 Add Liev Schreiber and Naomi Watts to the Hollywood couples heap. They’re finito, joining Brad and Angelina in the exes column. They have two kids, and a new movie — “The Bleeder.” Fame and fortune wasn’t enough. It never is. Weird thing is, they’re both in New York for a change– he’s on Broadway, she’s got a new Amazon series. They can’t blame it on being apart. And he pushed for “Ray Donovan” to be shot in New York next year.

Nicole Kidman and Keith Urban– two kids, seem very devoted to each other, would be a shock if they split but the tabs hound them

Barbra Streisand and James Brolin– divorce rumors in the tabs every so often but at this point it looks like they’re in til the end. He’s got a hit series, she’s got hit records. What’s not to be happy about?

Alessandro Nivola and Emily Mortimer– wrote about them this summer, also seem happy, counting on it.

Dax Shepard and Kristen Bell– married three years next month, have two kids, they joke around a lot.

Tom Hanks and Rita Wilson– if they broke up, the world would come to an end. Literally.

Garth Brooks and Trisha Yearwood– country’s number 1 couple. They caused a lot of upheaval to be together. He even semi-retired for a while.

Kanye West and whatsername–there would just be cackling, no one has much of an emotional investment in them.

William H. Macy and Felicity Huffman– I would sue them if they split up, frankly.

Warren Beatty and Annette Bening– four kids, long marriage, and if they each have hits this winter (Warren with “Rules Don’t Apply” and Annette with ’20th Century Women”) then it’s all good, forever.

Beyonce and Jay Z– they seem to have weathered a lot already and they’re still together. They’ve made Lemonade out of lemons.

Kevin Bacon and Kyra Sedgwick– would be a total shocker. They’ve been together for decades, and even survived financial disaster.

Matthew Broderick and Sarah Jessica Parker– too nice for any of the rumors to be true, plus they’re loaded, they have nice kids, and keep it low key.

Maggie Gyllenhaal and Peter Sarsgard– considered “normal,” work together a lot, very sweet with each other. Very successful, too.

Courtney B. Vance and Angela Bassett– after Courtney’s Emmy speech, they should be together a while.