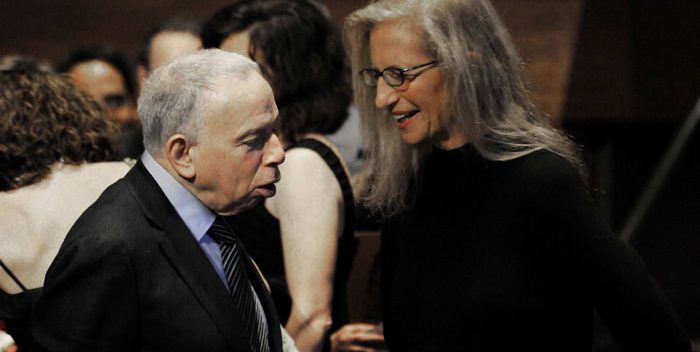 You might have wondered whatever happened to Si Newhouse, the owner of Conde Nast, and the man who gave us Anna Wintour.

It turns out the 89 year old is very ill with dementia, according to his brother Donald Newhouse. He let that slip on the Today show this morning, promoting a charity event for dementia research this week. Donald’s late wife succumbed to dementia.

Si Newhouse is the brother who turned Conde Mast into a magazine powerhouse in the 1980s. When Tina Brown’s “Vanity Fair” hit big in the late 80s, Newhouse capitalized on that success and revved up the PR machine. He tossed out Vogue editor Grace Mirabella and brought in Wintour. He brought in Details magazine, ousted Architectural Digest’s Paige Rense, and became the Napoleon of magazine publishers. He has as many huge failures as he did successes.

But in recent years, Si Newhouse has simply vanished from the public conversation about media. His illness was a well kept open secret in New York circles, just as another media mogul who everyone in town is protecting (not Rupert Murdoch, although he just seems demented).

Thanks to Donald Newhouse for letting the world know his brother’s status. Don says Si is wheelchair bound, can’t speak, and is in bad shape. “He’s lost most ability to speak, and he also has motion problems, uses a walker or a wheelchair.”

Well, that’s the worst way to live out your life for many who once towered over New York.