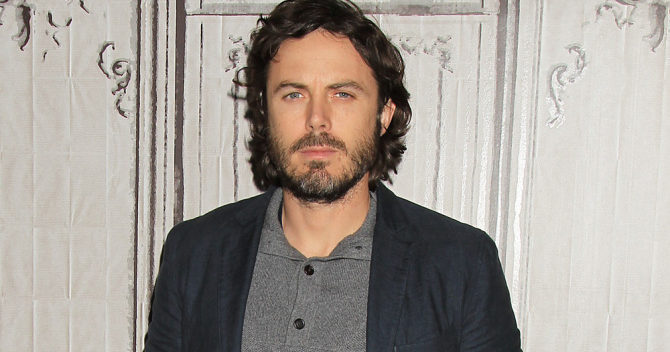 Nothing succeeds like success. On September 9th it was announced that Casey Affleck would direct his first feature, and now, ten days later, the film has a start date and a producer.

It doesn’t hurt that Affleck is very hot right now in “Manchester by the Sea,” heading into a big awards season and possible Oscar nod. Casey was previously nominated for “The Assassination of Jesse James by the Coward Robert Ford.”

“Light of My Life,” is set to go into pre-production now on November 9th. Teddy Schwarzman and Black Bear Productions are in to make the movie, a survival drama in which Casey and his fictional daughter are “hunted in a post-pandemic world.” I’m told they’re casting for a gifted 10 or 11 year old girl right now who will win our hearts, seem older than her years and not cloying.

Schwarzman is on a roll with “The Imitation Game” last year, and is coming soon with “Gold” starring Matthew McConaughey and “Suburbicon” with George Clooney.