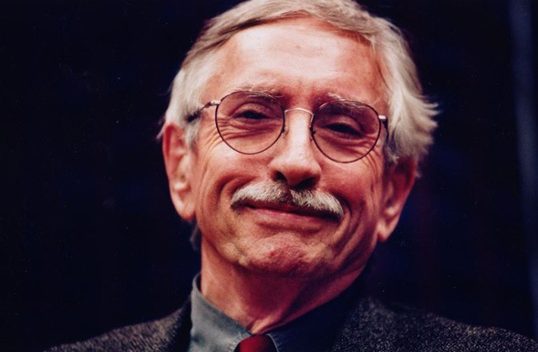 Edward Albee has died at age 88. The great playwright of “Who’s Afraid of Virginia Woolf?” died in Montauk on Long Island.

Of course his most famous play is “Virginia Woolf,” which was made into a movie by Mike Nichols and became one of the all time classics with Elizabeth Taylor, Richard Burton, Sandy Dennis, and George Segal. “Virginia Woolf” in all forms earned so much money over the years that Albee started a foundation in his own name in Montauk for writers and visual artists.

Albee’s death is a major milestone, he was up there with Arthur Miller and Tennessee Williams as the greatest American playwrights and dramatists.