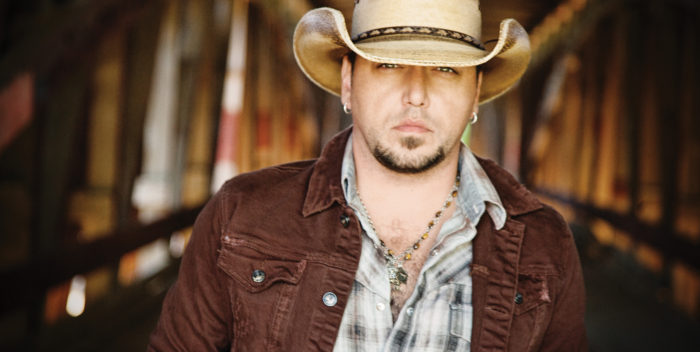 If Jason Aldean hadn’t released an album last Friday there would be negligible sales for the last week. Aldean sold 132,000 copies of “They Don’t Know” and finished at number 1. He had 7,000 streams for a total of almost 140,000.

“The Beatles Live at Hollywood Bowl” sold 34,880 and had about another 2,000 streams for a total of 36,500. The concerts on the CD are 50 years old, and the estate of late promoter Sid Bernstein is suing because they say he owned the masters. (I love the Beatles but they never treated Sid very well.)

Otherwise, the chart is garbage. The number 50 album sold 3,500 copies. Everything in between the Beatles and Lauren Daigle (?) sold an average of 5,000 copies. When they tell Paul and Ringo the total for “Hollywood Bowl,” the boys must just laugh. Those aren’t sales numbers. That used to be what you gave away.

How is it possible record companies can survive on these numbers? How can anyone take a limo, a helicopter, have lavish dinners?

Next week country star Luke Bryan will topple Aldean. His last album sold 1.1 million copies in August 2015. The only other acts releasing a new album between now and Christmas that sold over a million copies in their previous outing is Pentatonix (1,785,000).