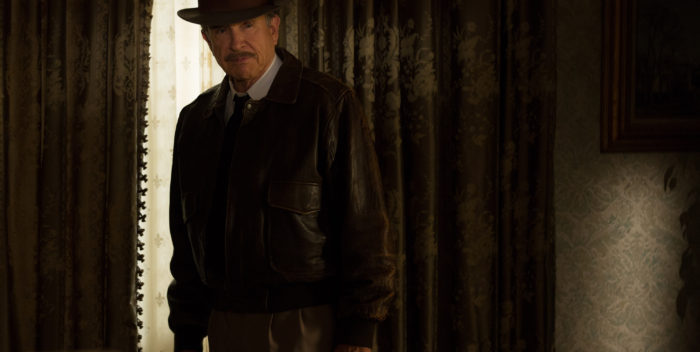 EXCLUSIVE While all the other fall films and Oscar wannabes are jockeying around for festival runs, here’s some news on Warren Beatty’s “Rules Don’t Apply.”

I’m told that the film directed by Beatty with a great cast WILL open the AFI Film Festival in Los Angeles on November 10th. That makes sense, because Fox is said to be going wide with it on November 23rd.

I’m also hearing that there may be a private screening of “Rules” sometime over the next two weeks in Venice. It won’t be anything public, and maybe just for foreign distributors.

The buzz is very good, and so is the trailer. The movie stars Beatty as Howard Hughes, but the main story is about Lily Collins and Alden Ehrenreich, with Candice Bergen, Alec Baldwin, and Annette Bening among the supporting players.

Beatty is said to be on track for a Best Supporting Actor nomination, and the film itself will be in the awards mix. I hope so. We desperately need something stylish and smart this fall.