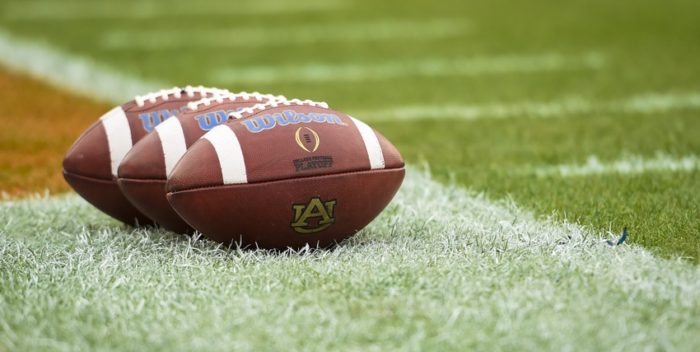 The Make-A-Wish Foundation gives dying kids all kinds of wonderful opportunities, from trips around the world to meetings with celebrities, adventures in unusual places.

But “Make a Wish” is about to have yet again a new meaning in the lexicon. A new movie called “Make A Wish” is about one we don’t hear about on the Today Show or “Ellen.”

The Paramount film is about a 14 year old boy who blackmails a recently disgraced (arrested for DUI) NFL player into helping him, er, “get laid.” Indeed. (I would bet this title is not sanctioned by that illustrious organization.)

The player will be played by the great Anthony Mackie. The kid is being cast right now, age 14 to 18, “a man trapped in a boy’s body…who knows his time is running out…”

There should be a lot of double entendres in this film– along the lines of scoring. The kid is described as terminally ill, so we know he’s going to die at the end of the film, having discovered friendship is more important than after glow. (So many jokes here– he’ll be able to have a post-coital cigarette since he’s already on the way out, etc.)

One of the best “mentoring” films in this mode was “Rodger Dodger” with Campbell Scott and introducing Jesse Eisenberg. Of course, no one died in that film.

Director is Justin Simien, who made the Sundance hit “Dear White People.” Unclear so far if the NFL will put up some dough for branding. Kids may start faking being sick just to get into this program. (That’s the sequel.)