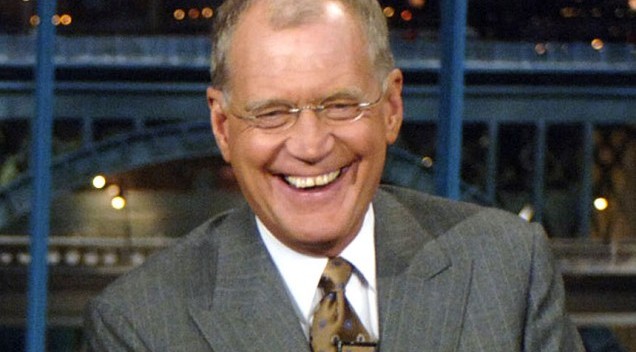 You know how much we all miss Dave Letterman. I hadn’t realized until just now that he has implicitly endorsed Hillary Clinton. Letterman has licensed a clip from his show in which he — in 2012– sandbagged Donald Trump over the manufacturing of his shirts and ties. It’s brilliant on many levels. Remember, Dave hails from Indiana, home of Trump VP running mate Mike Pence.

Dave, even the beard is forgiven now. Watch Trump’s face as Dave announces the shirts were made in Bangla Desh and the ties are made in China.

Just in case you’re wondering, Dave’s company Worldwide Pants had to license that clip to the Clinton campaign.