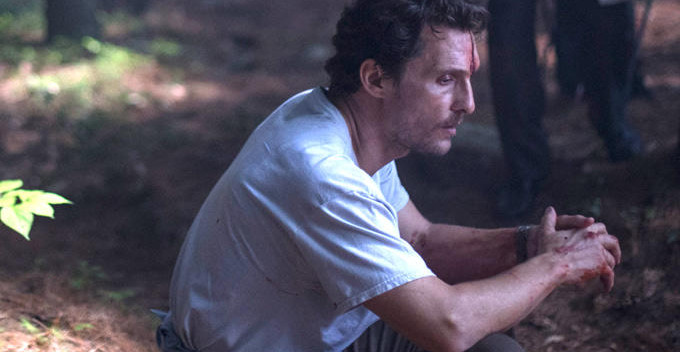 There was a well written but maybe too speculative story today about the Weinstein Company and their fortunes. They’ve recently announced a lot of date changes for new movies.

But now they’ve got Stephen Gaghan’s “Gold” and Michael Keaton in John Lee Hancock’s “The Founder” each coming during the last week of December for Oscar runs. This sends Matthew McConaughey and Keaton into the race, not to mention Edgar Ramirez from Hands of Stone, coming in August. Ramirez is also in “Gold.”

The only movie that really suffered a big change is “Tulip Fever,” which was moved abruptly to a dump spot in February 2017, the weekend of the Oscars. That’s a bad sign.

Otherwise, TWC seems to be confident enough to go for it. “Gold” is a business thriller that goes from Wall Street to Indonesia, and also stars one of my faves, Bryce Dallas Howard. “The Founder” is about McDonald’s and Ray Kroc. Good balance.

Oscar season? It’s around the corner. The other interesting Oscar development…I’ll save it for my next item…