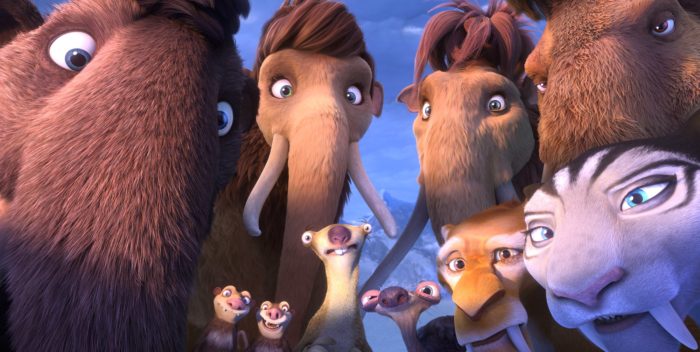 The “Ice Age” movies are melting.

The new one, called “Collision Course,” has a 14 on Rotten Tomatoes.

The ratings and the box office have been going downhill since the first “Ice Age” in 2002 had a 77.

And now this. The film starring the voices of Denis Leary and Ray Romano has 41 negative reviews vs. 7 positive. And this is the consensus:  “Unoriginal and unfunny, Ice Age: Collision Course offers further proof that not even the healthiest box office receipts can keep a franchise from slouching toward creative extinction.”

Ouch! The last “Ice Age” opened to $46 million– actually up from the prior installment–but made far less than the others. With a huge heat wave coming, it may all boil down to whether parents just park their kids in air conditioned theaters– the quality of the movie being maybe the third or fourth consideration.