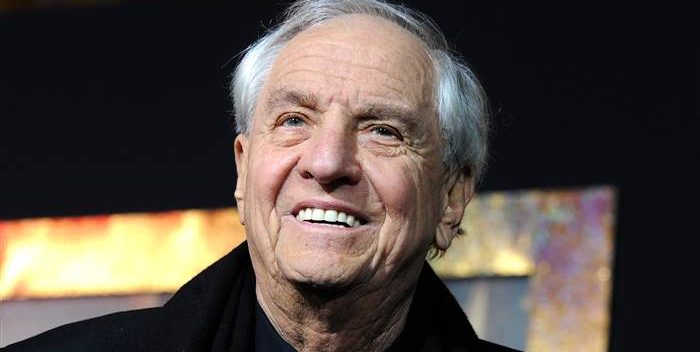 Everyone loved Garry Marshall. The beloved director, writer, actor, brother of Penny Marshall, died on Tuesday at 81 from pneumonia complications from a stroke. What a shame. He was just terrific, so funny, and so talented. He will be sorely missed.

Garry’s credits ranged from his TV work producing and creating “The Odd Couple,” “Happy Days,” “Laverne and Shirley,” and “Mork and Mindy” to his huge movie resume. His biggest movie was “Pretty Woman” and he reunited with Julia Roberts on the hit “Runaway Bride.”

But he also had some wonderful smaller movies including the really classic “Flamingo Kid” with Matt Dillon, and “Nothing in Common” with Tom Hanks and Jackie Gleason. Marshall had huge hits like “Beaches” and “The Princess Diaries” and the rare big flop, too, like “Exit to Eden” and “The Other Sister.”

Garry will also be remembered for making us smile, and laugh like crazy when as an actor he entered a scene loaded for bear. He played the lugubrious network boss on “Murphy Brown” so slyly that it was side splitting. It came from a similar hilarious turn in the classic film “SoapDish.”

His lasting legacy though were those TV shows in the late 70s and early 80s, creating memorable characters out of thin air, or as in the case of Neil Simon’s “Odd Couple,” successfully translating it into one of the greatest TV shows of all time. His sister Penny Marshall traveled from that show as Oscar’s secretary Myrna, to life as “Laverne” and then to becoming an equally adept director. Marshall launched Henry Winkler and Robin Williams, among others, and made TV shows that with such great heart and imagination that they’ve lasted a lifetime.

Condolences to Penny, to all of Garry’s friends and family.