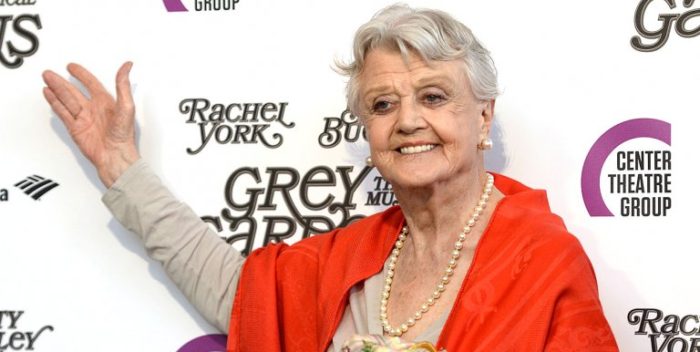 LA Theatre update: “Grey Gardens,” had its recent dazzling premiere at the esteemed Ahmanson Theater.  Based on the Maysles brothers documentary film of the same name, this illustrious and superb musical, directed by Michael Wilson with the book by Doug Wright, score by Scott Frankel and lyrics by Michael Korie, tells the strange tale of the eccentric, albeit  lovable Jacqueline Bouvier Kennedy Onassis’s Aunt and cousin, Edith Bouvier Beale and her daughter ‘Little’ Edie Beale, both wannabee singers and actresses and both sadly talentless.

The duo’s troubled lives took a tragic long road to their finally crumbling once storied mansion, the aforementioned “Grey Gardens,’  where they wound up living in filth, pretty much only their numerous cats and raccoons as their companions.  The show was a hit on Broadway, and now has achieved cult status, with men and women showing up in the turbans that ‘Little Edie’ sports.  Rachel York, as ‘Little Edie,’ gives one of the most sublime performances I’ve ever seen in the theater.  York also plays Edith in the first act, a role that Betty Buckley takes over in the remarkable second act, chews up the scenery with her simply sensational performance.

Adding to the theater grandeur, the world’s grandest theater dame, 90-year-old Angela Lansbury, received a rapturous pre-show standing ovation, just by as they say in the theater, ‘ arriving.’ The  Ahmanson smartly played a voice over of Angela, in her own imitable way, asking patrons not to text, talk or open their annoying candies.  Afterwards, Angela, who sneaked in at the last minute, stood up for a rousing 3 minute standing ovation from the adoring crowd.  It was truly a memorable night for theater aficionados.

I spoke with the glorious Angela at the intermission and asked her how she felt being there and being adored as she is.

“Theater always thrills me, the opportunity to see great theater in Los Angeles is not an everyday occurrence so I’m thrilled to be here and see this production which I think is quite gorgeous and wonderful sung and acted so far.  The director, Michael Wilson, is a good friend of mine; we worked together on “The Best Man,” a play by Gore Vidal in NY. So it’s a special evening for me. Also, one of the actors in the play tonight, Simon Jones, a dear friend, has acted with me before in “Blithe Spirit,” right here in this theater. “

I asked how it felt to be given that splendid standing ovation.  She answered, “I had no idea they were going to use the voice over. I thought it was extraordinary that here I’m sitting and then stood up for the audience. So I was very surprised and very grateful. “  Angela, what a class act you are.    And bravo to the Ahmanson and The Mark Taper Forum for keeping Broadway Theater on the West Coast thriving. Run, don’t walk to this production.  “Grey Gardens,” runs through August 14th.