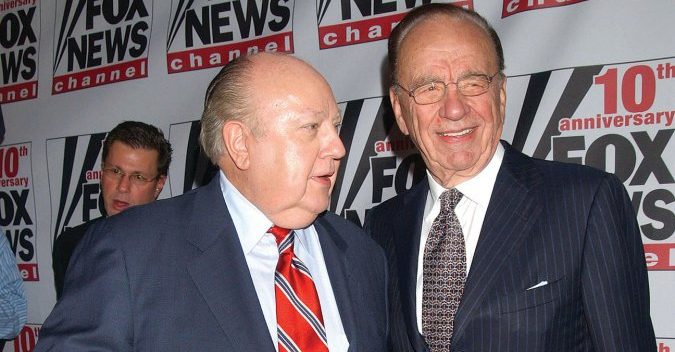 It’s “unlikely” that any of the star anchors of Fox News will be exiting with Roger Ailes when he leaves tonight or tomorrow.

Ailes, my source says, has no non-compete clause so he can go anywhere. But remember– Ailes foundered at CNBC before Rupert Murdoch came along with deep pockets. And the Fox anchors are paid handsomely. “They’re not just going to leave without a plan,” the expert says.

Think of O’Reilly in particular with complicated custody and divorce agreements. Also, there’s a loofah hanging over his head. Don’t think Fox wouldn’t leak the story of his sexual harassment lawsuit if he tried to follow Ailes out the door.

My expert says, bluntly, “This is the work of Lachlan Murdoch. He’s been waiting for this.” Lachlan was literally driven out of town — back to Australia– by Ailes years ago. And Megyn Kelly’s perfidy? “She didn’t feel supported by Ailes during the Trump fighting this year.”