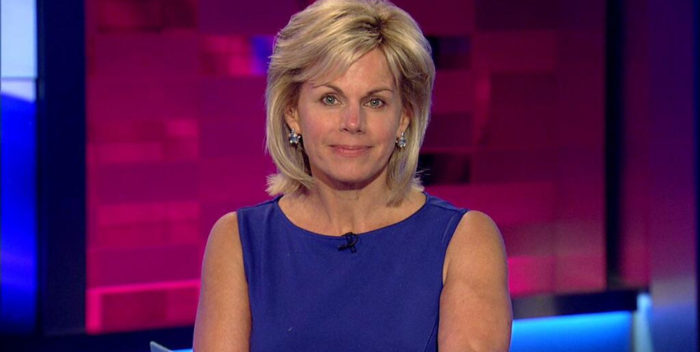 UPDATE Fox News says it’s conducting an internal review of the Ailes-Doocy situation. But Fox News isn’t reporting the story or the review.

EARLIER Many hours have passed. Every news organization and blog in the world has reported the sexual harassment lawsuit filed by former anchor Gretchen Carlson against Roger Ailes.

Every one except Fox News and the New York Post, the beachheads of Rupert Murdoch’s News Corp. And there’s no word from Rupert Murdoch himself, who’s been radio silent since he married Jerry Hall on March 4th.

Surprisingly: the Wall Street Journal, Murdoch’s only respected paper, has reported the story with a stealth headline. They just mention a lawsuit but don’t say it’s about Ailes or the company.

Some reports indicate that Carlson may add Fox News to the lawsuit. Right now Ailes is the sole defendant in the case, filed in New Jersey.

I’ll update when the Post or Fox News figures out how to say one of their stars until two weeks ago is suing their boss for something fairly serious.

PS No word on the other News Corp sites like Heat St. or Fox Nation.