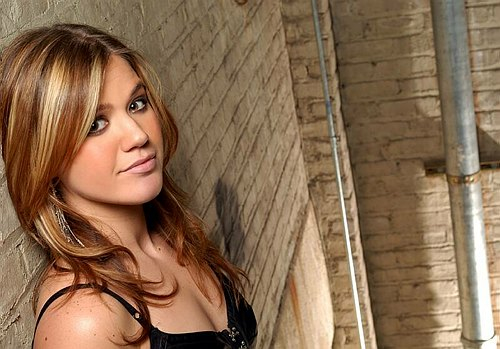 Kelly Clarkson is finally off of RCA. She’s moving to Atlantic Records. And this will reunite her with the man who guided her to her biggest hit– Pete Ganbarg, who trained under Clive Davis

and is now the head of A&R at Atlantic, where he’s riding high right now with the “Hamilton” original cast album.

Clarkson has had a string of hits with RCA but fought with the people there the whole time. At one time she was taking pot shots at Clive Davis over releasing her album called “My December.” It was almost her Waterloo, but Davis & Co. put her back on track with more hits. She just had a big one with “Piece by Piece.”

Even though she is contentious, Clarkson knows her mind. And she has a great voice. The original “American Idol” winner still has a big future a la Linda Ronstadt. And Atlantic– well, the Warner Music Group always needs a star on its roster. So it’s win win.

PS Pete is more modest. He says: Wish I could take credit for this one but it was all Craig [Kallman] and Julie [Greenwald] (with John Esposito in Nashville). Obviously thrilled to have her here at Atlantic; she’s an amazing talent. Also, I only did one album with her at RCA and it was “All I Ever Wanted,” not the album with “Since U Been Gone.”

Congrats to all of them!