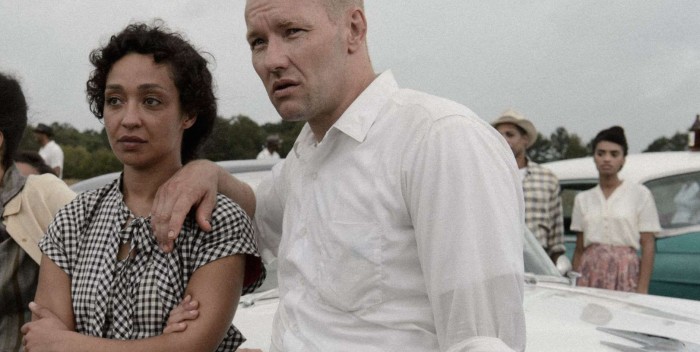 In a moment when Donald Trump has brought the issue of race forward on a divisive way Jeff Nichols “Loving” comes just in time. Understated performances by Joel Edgerton and Ruth Negga make this narrative adaptation of Nancy Biurski’s documentary a powerful reminder how backwards the U.S. south and can still be when it comes to basic civil rights.

Rather than play out the Supreme Court case that finally allowed a mixed race couple in Virginia to be married, nichols uses the couples relationship and deep love for each other to depict their story.

Indeed when the lawyers appear it’s almost a shock to the film’s elegiac tone. (They sound like they’re in a film strip.) It will take lot to move “Loving” out of art houses. But I suspect on VOD and new platforms it will be captivating.