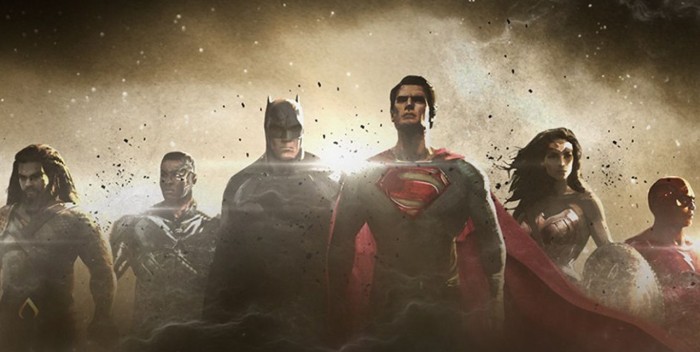 Someone tell Perry White! This is a headline for the Daily Planet! Superman is alive!

Well, well. At the end of “Batman v Superman,” about to make $300 million so this cannot be a spoiler, Superman is in a coffin. Dirt has been spread on the casket. But then, the dirt moves. Is Superman really dead?

Of course not. Henry Cavill has a long contract to play him. DC Comics and Warner Bros. live on Superman’s 80 year longevity. Neither Kryptonite nor Brandon Routh could kill him!

Yesterday at CinemaCon, a photo was released of the new Justice League movie. Looks like it will start with that coffin busting open! And off we go on a new adventure. What a relief!

There’s been a lot of quibbling among the fanboys about “Batman v Superman.” But even I — sick to death of comic book movies– would like to see the “Justice League.” I can’t believe it took so long.