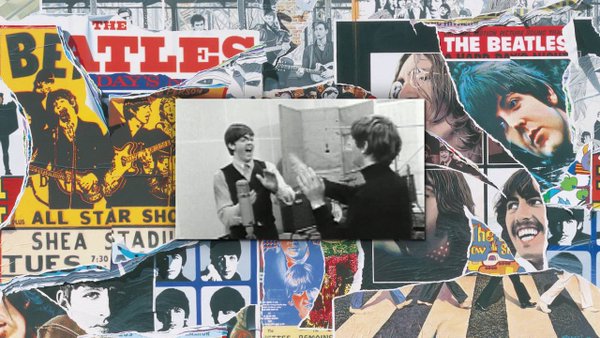 At around midnight tonight the Beatles are adding their Anthology albums, volumes 1-3, to nine streaming services. That’s pretty much all that was left to add to streaming, aside from “Hey Jude,” “Let it Be…Naked” and the BBC Recordings. Also the “Love” album from the Cirque du Soleil show, which I actually really like.

I guess the numbers don’t lie. The Beatles have made a fortune streaming after holding out forever. Now with new numbers that see the end of CD buying and the decline of digital, the Apple gang had no choice. This brings some real real rarities to streaming, like “Not Guilty” and the better versions of “Lady Madonna” and “Penny Lane.”

There’s some wonky stuff going on with the Anthology CDs on Amazon by the way. There are only a few copies left. I wonder if Apple isn’t letting them go and issuing new souped up sonic versions next year?