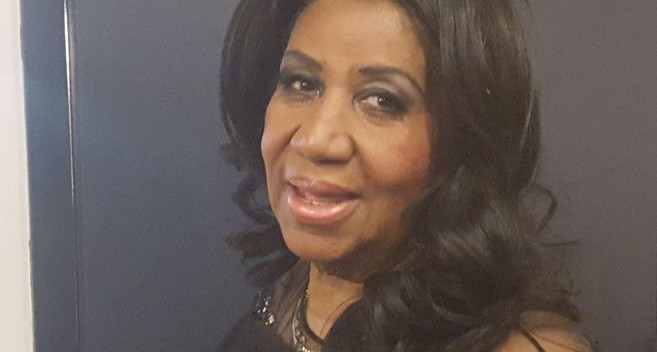 Aretha Franklin is not happy. She’s not happy with the odd write- around piece in this week’s New Yorker by editor in chief David Remnick. (I’m actually surprised by it myself as Remnick usually does such a good job.)

The lengthy piece carries barely a quote from Aretha, but lots and lots of biographical detail ferreted from other sources. In particular, the main source seems to be David Ritz’s questionable (and poor selling) unauthorized biography published 18 months ago. Ritz scrapped together outtakes from the official biography he’d written with Aretha in 1999, and published them without her permission.

Remnick seems not to get it as he mucks around in tabloid sensationalism. Remnick says of Ritz’s book “none of the sources, including those closest to her, have backed away.” That’s because nearly everyone he cites is dead and nothing can be verified. So much for being a “skilled biographer.” (The books, called “Respect,” but which shows none, sits at number 33,363 on amazon.com, bereft of sales.)

Aretha told me she rejects Remnick’s whole line of reasoning about why she threw her mink down on the Kennedy Center stage this past December– because, Remnick says, it something to do with the church, or with gospel. (In all likelihood, she was recalling pop star Jackie Wilson, her friend and fellow Detroiter.)

She told me in an email: “He’s the kind of writer who makes it bad for other writers…clearly he doesn’t know what he’s talking about. He’s quoting people who are deceased and clearly he knows nothing about the church and little about my father— AND THE FUR ON FLOOR AT KENNEDY CENTER HAD NOTHING WHATSOEVER TO DO WITH THE CHURCH !!!! You give valuable time you could spend with WELL MEANING PEOPLE AND POSITIVE PEOPLE AND WIND UP SOMETIMES WITH UNAPPRECIATIVE NEGATIVE PEOPLE LIKE THIS WRITER !!! Unfortunately it’s par for the course and it’s the downside of show business. It’s too bad we don’t have a crystal ball and and could see them coming so we don’t waste valuable time with them!!!”

The real story of Aretha Franklin in 2016 is seeing her perform live. The concerts I’ve seen just in the last year, some of them of are the best of her career. She is a magnificent presence, unequaled and never to be duplicated, still able to offer a singular, remarkable voice and sometimes even, a little dance that shows there’s plenty of life left in the Queen of Soul. I wish Remnick had focused more on that.

PS I almost did a spit-take when I read what must be the the greatest name drop in this century. Remnick– looking for support– actually wrote these words: “I emailed President Obama…” He did what??? Talk about throwing down your fur…