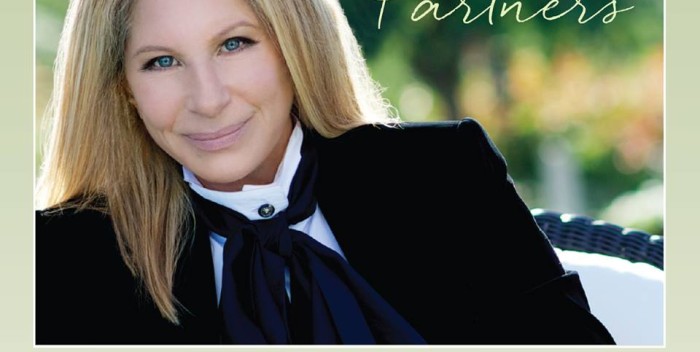 It’s getting wild out there. This evening Barbra Streisand and Susan Sarandon went head to head on Twitter repping Hillary vs. Bernie. Streisand Tweeted:

Sarandon responded:
“It’s not how much. It’s from whom she is taking it and what she is saying. Transcripts would be nice.”

On Twitter, the debate rages on. Rare for two big stars like this to go at it. But that’s what makes horse races– and presidential elections!

PS I’ve never heard of these two titans of Tinseltown in the same place before. I couldn’t even find a picture of them together. I wonder if they know each other?