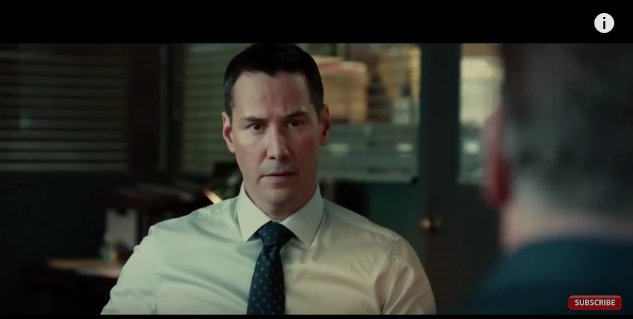 Buried in the Lions Gate fiasco of movies bombing all over the place: a January release called “Exposed” starring Keanu Reeves.

In the US, “Exposed” took in no money upon its release. Nada. There’s never been a report for it.

In Great Britain, the number is considerably worse: $122. That’s one hundred twenty two dollars. And no sense. The worldwide total: $140,483.

“Exposed” scored a 6 on Rotten Tomatoes.

Lions Gate must be praying for “Allegiant,” which had a stealth premiere on Monday night. So far it has an 18 on Rotten Tomatoes. 27 bad reviews, 6 positive.