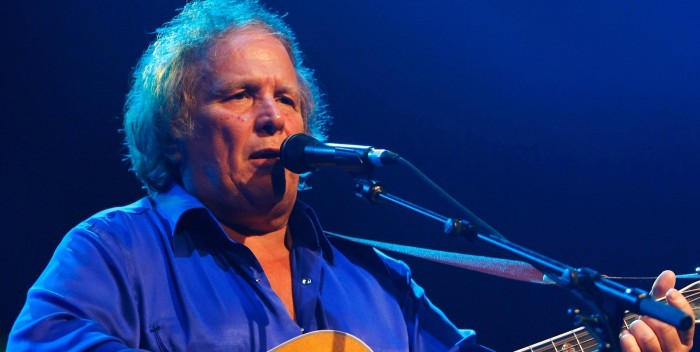 “American Pie” singer Don McLean has just posted this to Twitter as a response to his wife filing for divorce:

“My wife has chosen divorce. She has chosen to characterize our 30 year relationship in a completely distorted and untrue manner. We raised two gentle highly educated children in an environment of laughter, music and literature. I suggest anyone interested view the movie “Don McLean: American Troubadour” to get an idea of our life.”

Not much of a response after McLean promised some grand answer to this terrible situation. His wife Patrisha obviously has had a tough journey to get to this point.

It’s very hard to separate our celebrity heroes from the reality of our lives. I always tell people, if we’d been alive when Picasso was making everyone in his life miserable, and there was social media, we would have hated him. And still he’s the greatest artist of the 20th century.

It’s also quite strange that McLean has chosen Twitter as his place to deal with what has become a public subject. Don, get your act together, man. You need an image brush up ASAP.