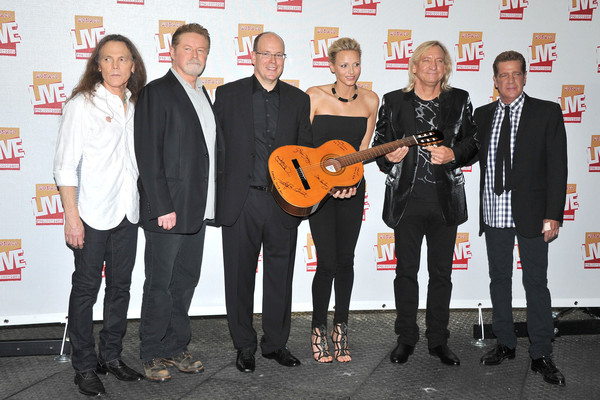 In an interview with the BBC, Don Henley revealed something interesting yesterday. Before Glenn Frey fell ill last fall, the Eagles had been planning a “Hotel California” tour for this summer. “Obviously,” Henley says, “that’s not happening now.”

Henley intimates that the Eagles will not fly again as a touring act or anything else. But Frey’s death is fresh, and he may change his mind in time. The Who, Led Zeppelin, and other groups have gone on working after a founder’s death. After all, there are other people involved.

Henley is getting ready to do solo shows with Carole King in London. My guess is they’ll tour the U.S. next. I have a couple of guilty pleasure Don Henley solo songs actually– “Heart of the Matter” and “Taking You Home.” It would be swell to hear them live.