Kanye West doesn’t write his own songs. He samples old hits to make new records. His audience is too young to know the difference.

On his not very good album “The Life of Pablo,” the final track– “Fade”– is composed of two old hits. The instrumental part comes Larry Heard aka Mr. Fingers’ 1985 hit “Mystery of Love.” The vocal is from Rare Earth’s 1970 hit “I Know I’m Losing You.” 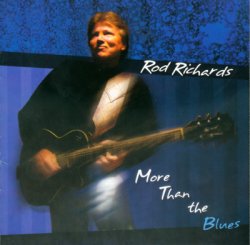 For all of Kanye’s ranting about black or white music, I wonder if he knows that Rare Earth was Motown’s only white group during their heyday. Rod Richards was their lead singer, and it’s voice you hear on “Fade.” Funny, no? This is what we call irony.

Mystery of Love by Mr. Fingers:

I’m Losing You by Rare Earth