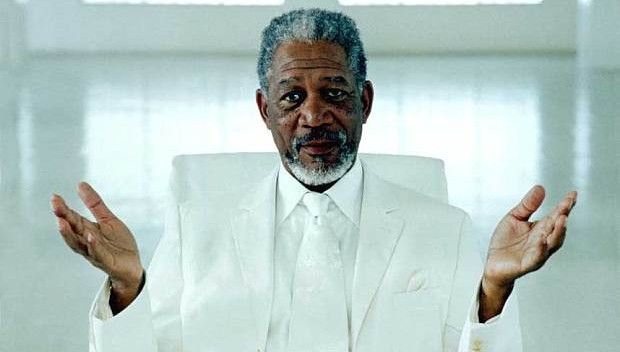 Great news: Morgan Freeman is this year’s recipient of the Chaplin Award from the Film Society of Lincoln Center. The much awarded actor has a brilliant resume that includes The Shawshank Redemption, Unforgiven, and Driving Miss Daisy.  His Oscar was for Best Supporting Actor in Clint Eastwood’s Million Dollar Baby.  The FSLC press release says Freeman got his start on “The Electric Company,” but some may recall his stint on NBC’s “Another World” in the early 80s. Anyway, congrats, great choice. You know if Clint can be there, he will. Maybe Gene Hackman could show up. Freeman and Eastwood have three movies including “Invictus.” Certainly Tim Robbins will come. “Shawshank” has grown and grown in popularity over the years.