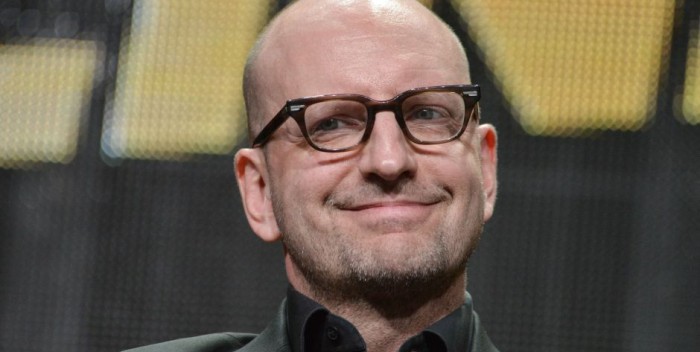 There was a lot of Twitter movement and squabbling among the trade reporters on Wednesday night. Seems they all went crazy because Steven Soderbergh is going to make a movie. Apparently everyone thinks he retired.

I wrote in May 2013 that Soderbergh had not retired, was simply taking a break from films and getting into TV. We were in Cannes for the premiere of “Beyond the Candelabra,” which Soderbergh made for HBO.

After that, Soderbergh produced “The Knick” and directed it, and set up “Mosaic” at HBO.

Now he’s going to make a movie, maybe with Channing Tatum and Michael Shannon. Matt Damon may be involved.

It must have been a slow news night around the campfire…