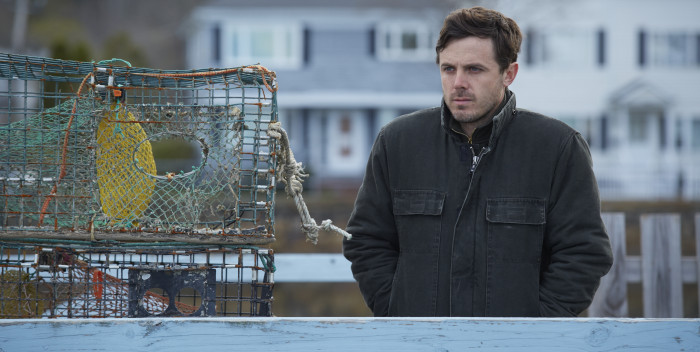 The word from Sundance is that Amazon was the accepted high bidder– a whopping $10 million– for Kenneth Lonergan’s “Manchester by the Sea.”

Several established distributors like Fox Searchlight and Focus also bid on the praised film starring Casey Affleck. But amazon wants an Oscar and will pay for it. No one can blame playwright Lonergan for taking the big check. His last film, “Margaret,” dragged on for years in a tortuous experience with Fox Searchlight. It lost money for everyone.

But Amazon is a gamble for feature films. While they are doing very well with original TV shows like “Transparent” and “Mozart in the Jungle,” their movie marketing acumen is a question mark. They released Spike Lee’s “Chi-Raq” through Roadside Attractions and, like all Roadside projects, it died. (I call them Roadkill.) “Chi-Raq” has made only $2.6 mil since December 4th. It was ignored by the Oscars. “Manchester” will also be dead if goes through “RAtt.”

Plus, there is the lesson of Netflix’s foray into feature with “Beasts of No Nation.” By going day and date in theaters and on TV sets (or computer screens), they sent the message to Oscar voters that “Beasts” wasn’t really a movie.

Already my friend Scott Feinberg, who covers awards season, tweeted that “”Manchester”‘s Oscar chance have “passed away.” Let’s hope not. Amazon just has to be savvy enough to make “Manchester” a big deal MOVIE and not something to put in the checkout basket.