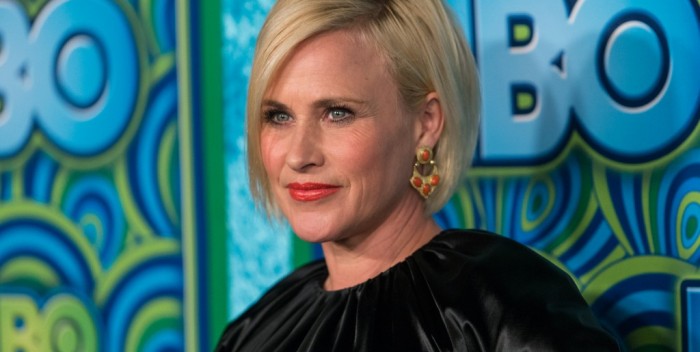 The “CSI” brand on CBS looks like it’s coming to an end. First, CBS took “CSI Cyber” off the Sunday schedule with no word of when it will return.

Today, Ted Danson announced he’s got a new show on NBC, and he’s leaving the series you didn’t know he was on.

I can tell you exclusively that Academy Award winner Patricia Arquette has signed for four– four– movie projects including two animated films and one directed by Claire Denis. This makes sense: She has an Oscar. She should be making movies.

Plus, series creator Anthony Zuiker is working on a Broadway musical about “Soul Train.”

“CSI: Cyber” has been a headscratcher from the beginning. I’ve tried watching it and have no idea what it’s about. The whole “cyber” thing is hard to depict– digital is not very easy to depict storywise, and one episode about hacking is enough.

We’ll await final word. But the “CSI” era in first run may be over, for now.