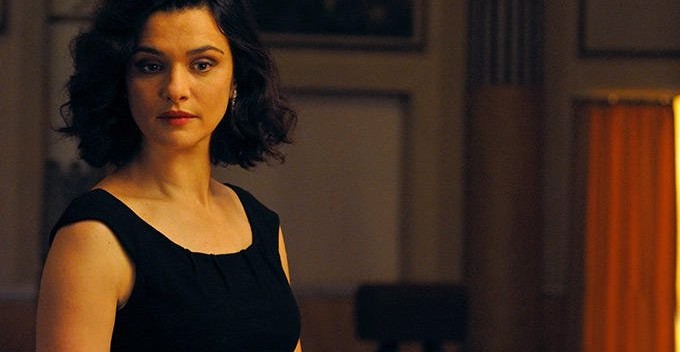 EXCLUSIVE Oscar winner Rachel Weisz has a hot project going. She and “Carol” screenwriter Phyllis Nagy are plotting a biopic of late great British actress Rachel Roberts, an Oscar nominee herself and the wife through the 1960s of Rex Harrison.

Roberts, a huge success and much admired, was known for a long resume that included her nomination– for “This Sporting Life” in 1963, to “Picnic at Hanging Rock” and “Murder on the Orient Express.”

The actress committed suicide in 1980 at age 53, rather violently. She left a diary of her entire life right up to the end which was eventually published as “No Bells on Sunday: The Rachel Roberts Journals.”

Nagy is hoping to direct from her own screenplay. Who would play Harrison? Oh come on, Colin Firth seems like the obvious choice but Tom Hiddleston could pull it off.