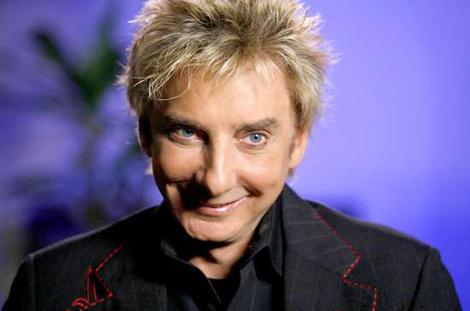 Barry Manilow is certainly the crypt keeper. He’s gone from pairing himself in a duet with one dead singer to a whole album of Zombie duets.

On “My Dream Duets,” Manilow– who once sang a song he didn’t write called “I Write the Songs”–teams up with 11 famous singers who are six feet in the ground on their biggest hits.

This isn’t like when Natalie Cole made a version of “Unforgettable” with her late father, Nat “King” Cole. She was at least related to him.

No, this is Manilow capitalizing on whatever’s out there now that his own career has ebbed.

The estates of those artists were obviously keen to see if they could make some money with Manilow. We can thank the Lord that there’s no “Imagine” with John Lennon or “Walk on the Wild Side” with Lou Reed!

If Manilow had waited, he could have had “This Will Be” with the aforementioned Natalie Cole. I guess that will be in Vol. 2.

Between this stuff and hologram concerts by dead artists, we can look forward to a whole new low in standards of taste in the coming years. Just what we needed!

By the way, this is NOT a Clive Davis production. Manilow moved to Universal’s Verve label a few years ago.